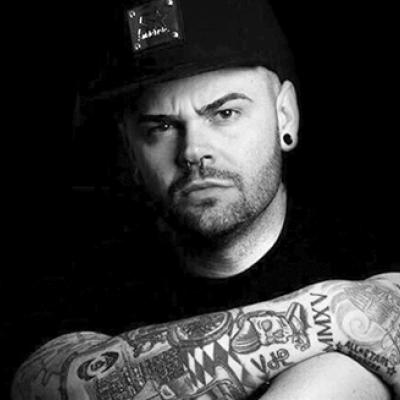 V de Rubert began his hairdressing studies at the age of 15, at the Manón Castellón academy. At just 18 years old, V undertook his first project as a freelancer, his first barbershop.

In 2015 he opened a new fashion barbershop and in 2016 he gave life to VdeVIP in Ibiza, a fusion of barbershop, fashion store and tattoo studio on the island. In his career he has embarked on several formative projects. Since its beginnings in 2013 with the Barber's Team Spain SV initiative, V has become an international trainer with the Beardburys brand, traveling around Spain and Europe expanding the good work of Spanish barbering. Currently, V de Rubert is focused on another of his training projects, his academy for professionals with official accreditation in Villa-Real, Castellón. 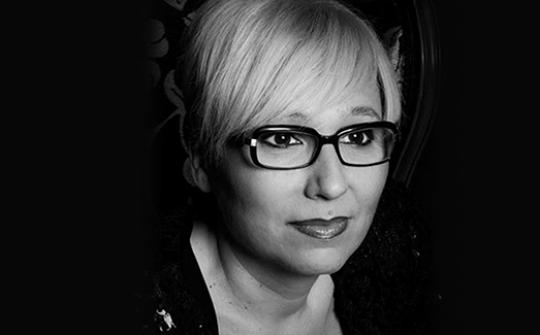 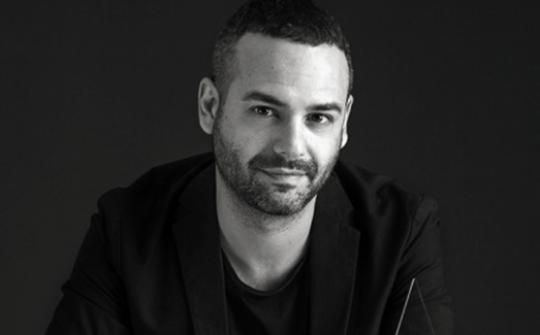 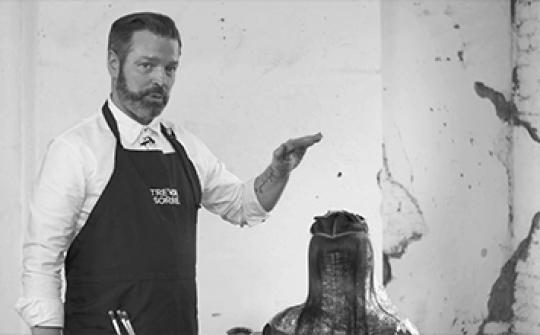