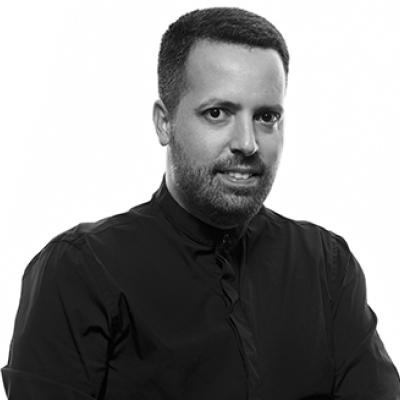 Rafael Bueno Ruiz, a 35-year-old hairdresser and stylist from Malaga, began his professional career when he was only 15 years old, working in the hairdressing sector in the family business. He combined his working life, between scissors, with his studies in hairdressing and styling. In 2004, he decided to launch his own brand: Rafael Bueno Peluqueros. His vocation has always been clear to him: the world of image. A passion that he enjoys every day in his salon in Malaga in combination with his teaching skills and his savoir faire teaching courses, participating in fashion magazines and blogs, as well as creating his own collections.

Her salon has become a reference in Malaga, Andalusia, spreading its fame throughout the peninsula. His success is due to the continuous training of the whole team, a key part of the project that Rafael considers basic to be up to date with all the trends. Rafael Bueno, gives free rein to his creativity through his collections, where he shows his technical quality, beauty and wisdom, as well as his ability to excite through the art of hair.

His interest in expressing himself about the world of hairdressing and styling has led him to create his own blog in Hola Fashion and to collaborate writing in various editorials. In addition, Rafael is passionate about fashion. He has worked for designers such as David Delfín, Custo Barcelona, Antonio Banderas, La Perla, Elena Benarroch and Agatha Ruiz de la Prada, among others. Such background and knowledge in styling and fashion, along with his mastery of the art of hairdressing, make Rafael Bueno Peluqueros a highly sought after brand by celebrities such as Patricia Yurena, Elena Tablada, Beatrice de Orleans or the Bordiu family, as well as Eva Longoria, who trusted him to work on her event "The Global Gift Gala".

Rafael Bueno, accumulates outstanding awards in his career. In 2015 he received the Trendvision Bronze Award in the Color-Vision category, in addition to the Gold Medal Forum Europe in recognition of his personal career. In 2016 he managed to be a National Finalist in the Style Master Show organized by Revlon and put the cherry on top of a round year by being named Andalusian Hairdresser of the Year at the Picasso Awards. This year 2017 he has been one of the pre-nominees for Spanish Hairdresser of the Year by Club Fígaro, has been proclaimed winner of the Style Master in Spain - Spanish Country Winner Revlon Professional and international winner in the Best Live Execution category, which rewards the best execution of live artistic work. His salon is the only one in Malaga with theQhair Q distinction, to which he has added the prestigious star for creativity. 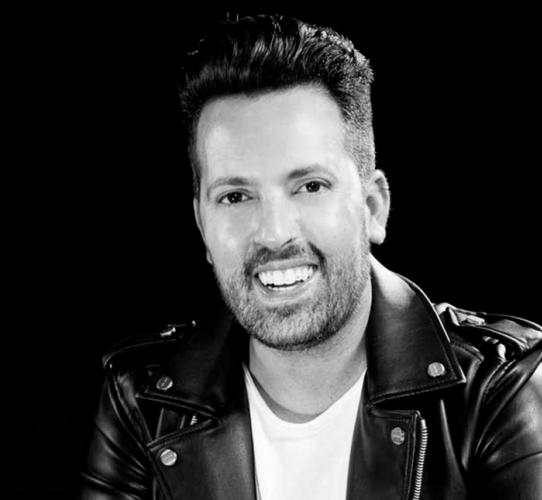 Rafael Bueno teaches us how to combine art and beauty 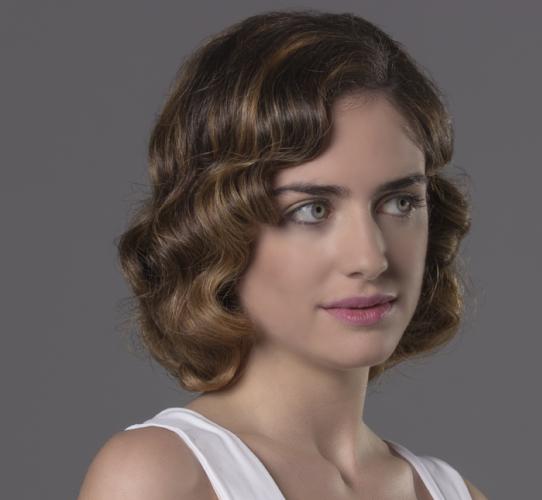 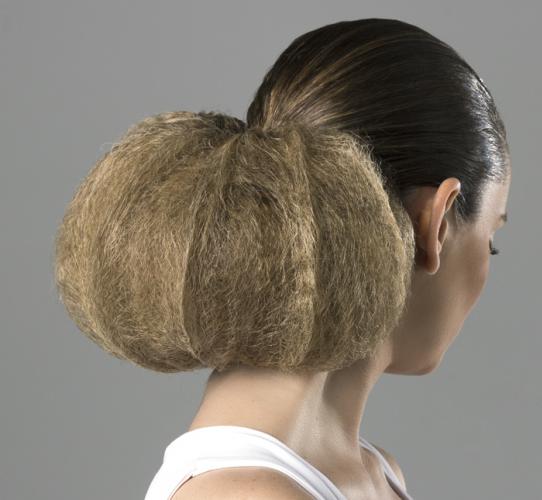 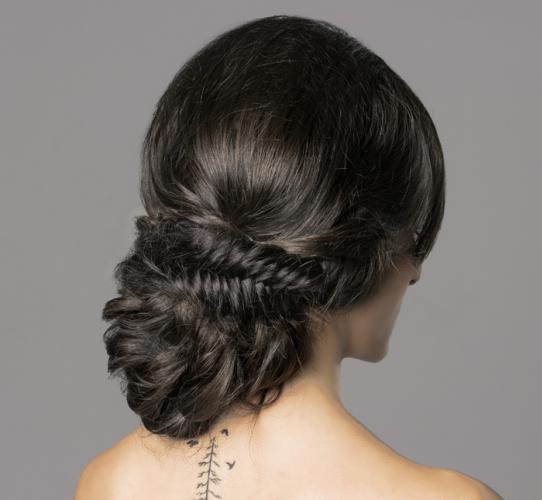 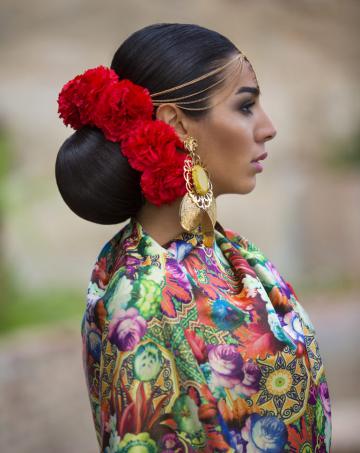 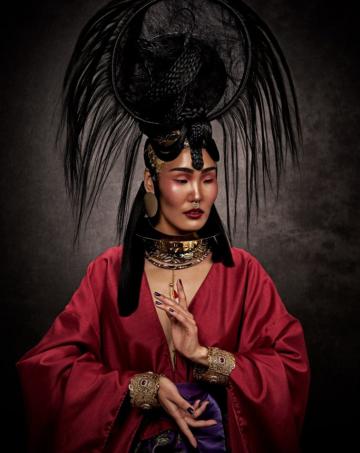 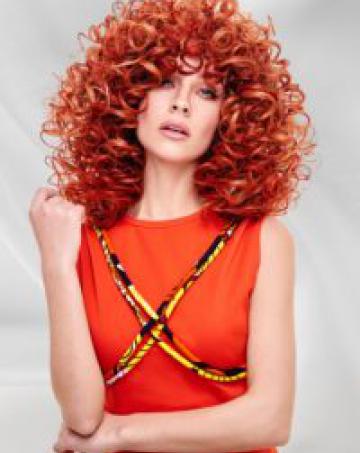 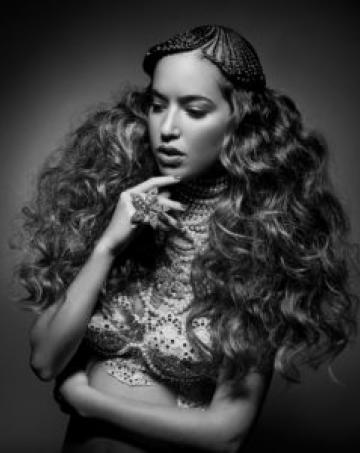 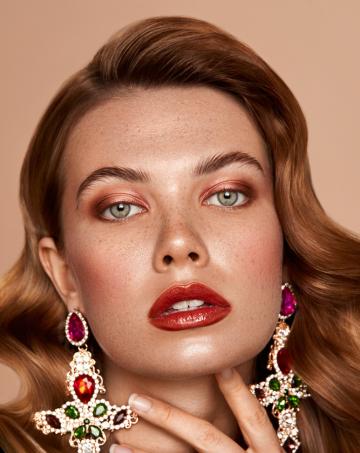 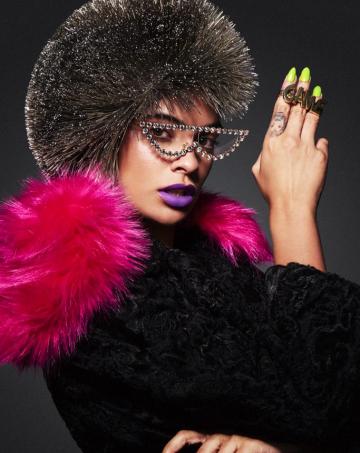 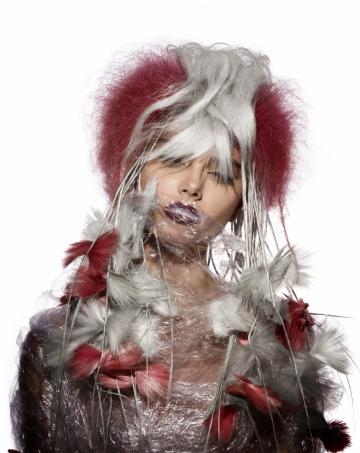 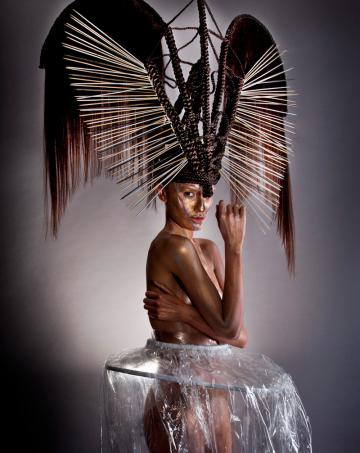 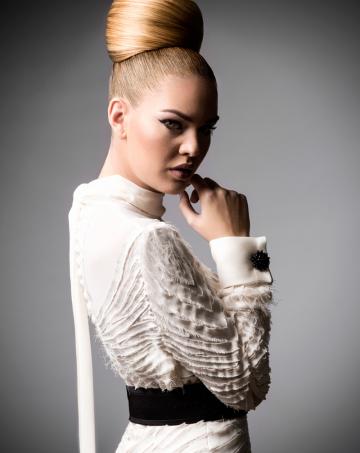 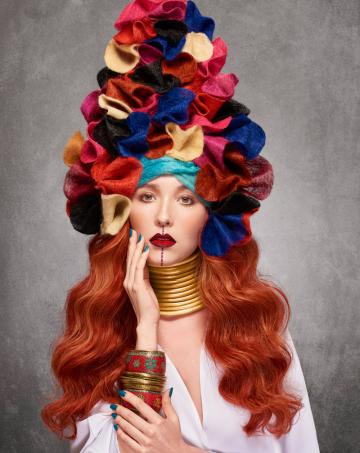 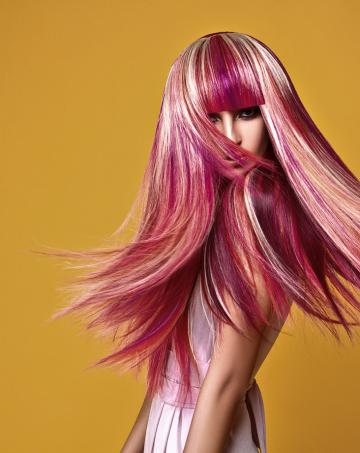 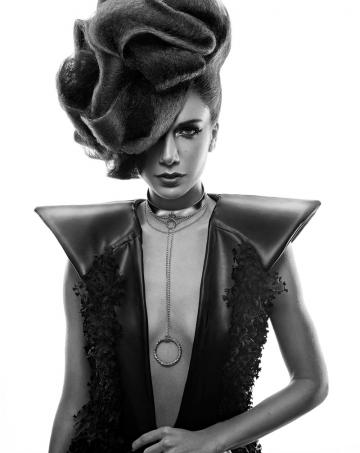 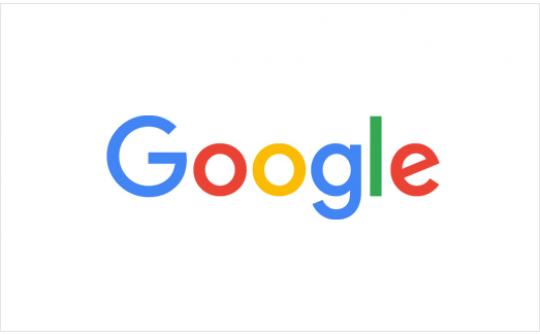 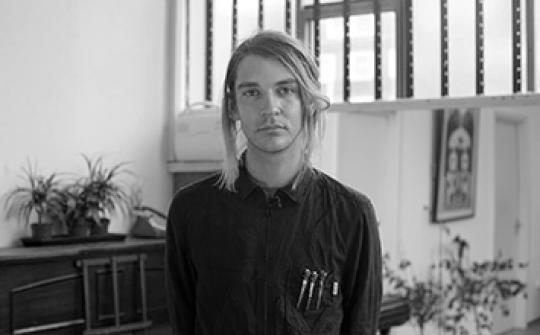 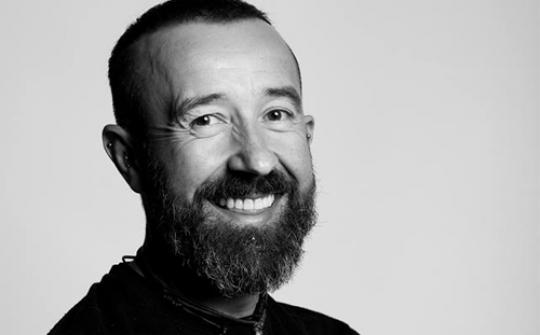