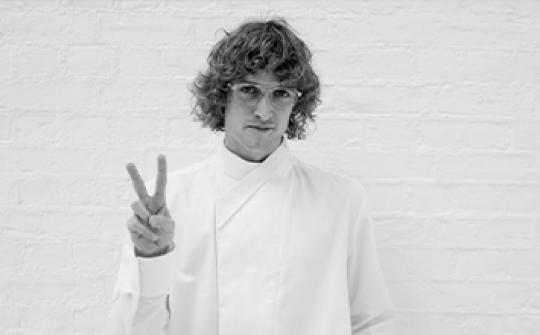 Initially Kristof Pacura never really intended to become a hairdresser until, he got a job as a receptionist at a hair salon. There, he discovered a passion for the geometrical dimension of hairdressing: "I love the technicality of my craft based on spatial geometry which allows me to create whatever I can imagine. Because even if your approach is geometric the result of your work can be anything.”

His artistic freedom combined with his minimalistic approach was quickly noticed, in 2012 Kristof was invited to showcase his work at the Worldwide Hair Tour, Miami. Following this, the Polish native left his job in Krakow and moved to London to work for Sassoon. Since then, he has been promoted to Cutting Instructor at the Sassoon Academy, a position that has allowed him to travel the world to showcase his craft.

His advice to young hairdressers? "Keep competing with yourself and make sure every next haircut is better than the previous one." 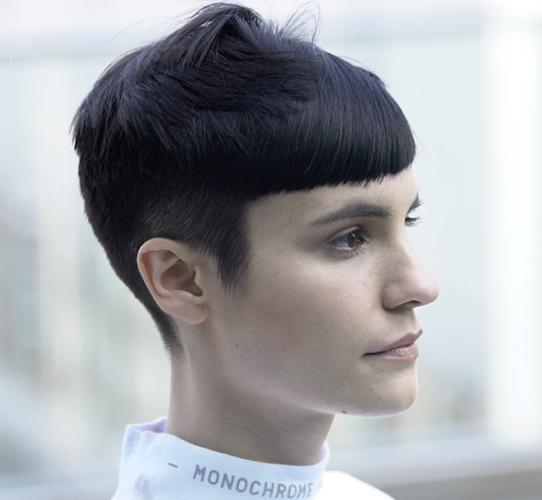 Androgynous haircut with a straight perimeter 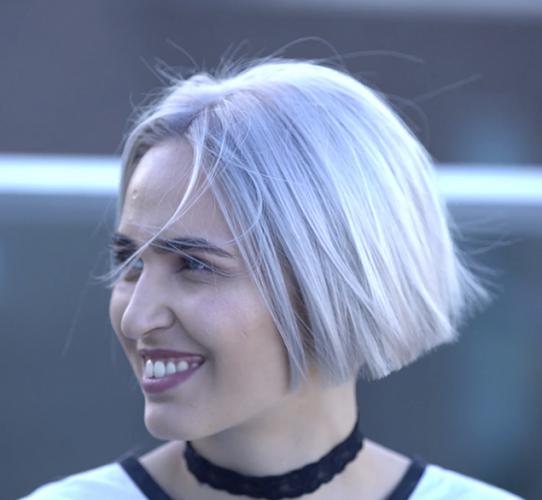 Layers on a square bob 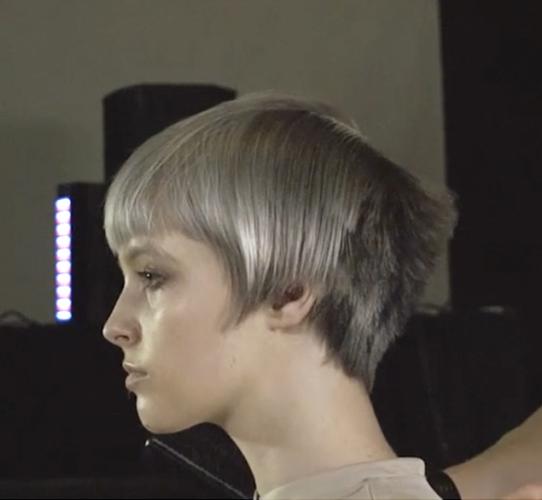 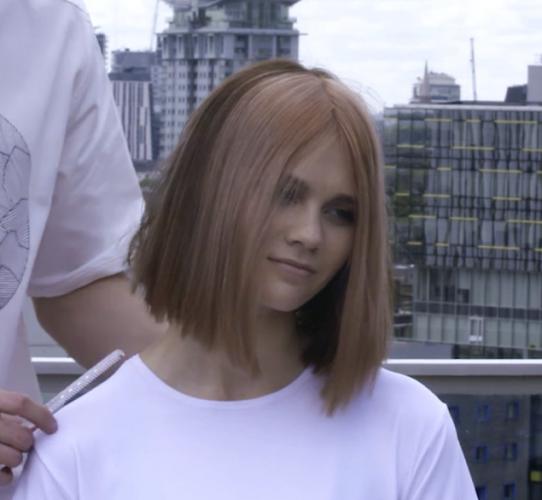 How to create internal layers 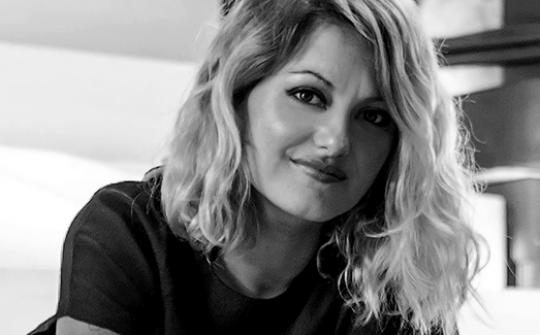 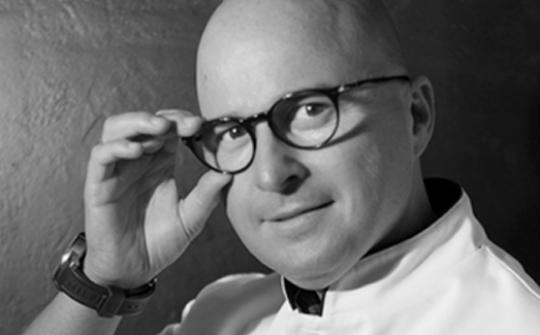