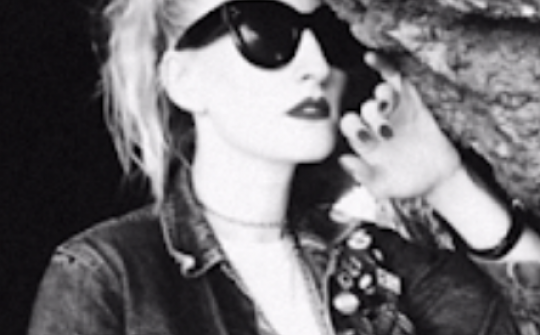 Kate Schlichter is a hairstylist, educator, and salon owner based in Los Angeles, CA. Her salon, Lost Hills, located in Silver Lake, was called “The Ultimate Secret Hair Hideaway” by Vogue Magazine, and prides itself on being a safe space for creating and gathering.

Raised in Olympia, Washington, by parents who immigrated from the UK and Germany, Kate grew up deeply connected to the music and subculture scene, and her parents gave her freedom to attend shows from a very young age. She started doing hair on anyone who would let her. In the early days, that included her granddad in England who would forget and get to the pub with bows and clips in the few hairs he had on his head. In her teenage years, she would cut and color her own hair, taking inspiration from her friends styling their hair with glue to make liberty spikes or foil around their Bjork buns.

In 1999 Kate attended the Vidal Sassoon Academy in London, then moved to San Francisco for her apprenticeship. It was after all this training that she started thinking back to her punk roots and heard about razor cutting. While working at Architects and Heroes in San Francisco, she discovered Bumble & Bumble and began her razor cutting journey.

Kate took her first class with Bumble in 2002 in New York City and knew immediately that’s where she wanted to be, which happened two years later. At Bumble & Bumble, she became involved with education and taught the apprenticeship program, advanced classes, creative class for in-house training, and everything else they offered at the House of Bumble, while still cutting and styling clients in the salon.

A decade later, Kate moved to Los Angeles but continued to commute to NYC every month to see her clients while also traveling around the country teaching Bumble Live. In 2015, she opened her boutique salon, Lost Hills, and that’s where she now spends her time unless she’s teaching with Pony. She loves being a part of the Los Angeles world of actors and people in the entertainment industry, and has worked many a Fashion Week, but her passion is really cutting hair and teaching. Each client she connects with and each class she teaches fills her heart with inspiration. 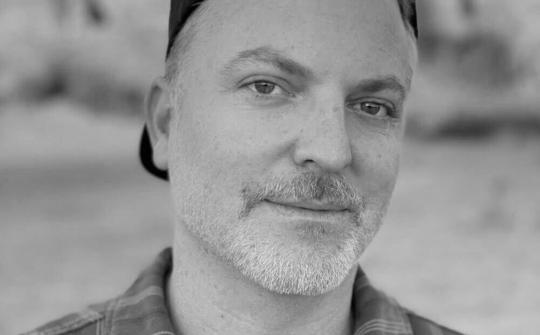 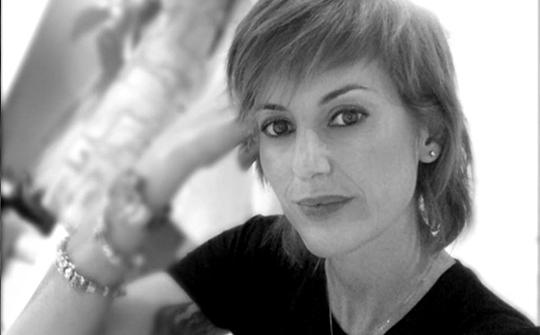