Juanjo Ruzafa, great-grandson, grandson and son of a barber, is the fourth generation of a family dedicated to the world of barbering dating back to 1915:

"I started working in the 1980s, when I was only 14 years old, by helping my father out in the barbershop on Saturdays, while my friends went off to play football. It was then that I started to hate barbering, although it didn't take me long to realize that, what had once been an obligation, had become an essential part of my daily life and turned into a major commitment and a source of self-improvement.

Later on, I studied hairdressing for women, looking for the focus of my profession. At the end of 1984, I took the decision to open my own gentlemen's hairdressing salon and, during the last two decades, after my father's retirement, I took over his and mine.

My career as a Barber during the past year has been spectacular, rather magical, as publications such as El País considered me as one of the most recognized barbers in the international arena.

Over the course of the year, I have taught multiple courses. Master Classes and Barbering Galas in different cities in the United States and South America, such as New York, Los Angeles, Chicago, Indianapolis, Costa Rica, San Jose, Mexico City, Puebla de Zaragoza, Tabasco, Guadalajara, Leon or Aguas Calientes. Nationally, in cities such as Madrid, Bilbao, Zaragoza, Tenerife, Santiago de Compostela, Pamplona or Barcelona. I have taught them continuously for different firms of hairdressing products. Also continuously, I have taught weekly evening classes for the Provincial Guild, course for the Association of Self-Employed Workers of Catalonia (ATAC). The scope of all these activities has totaled more than 4,000 attendees.

Also noteworthy are the special collaborations in magazine reports, photo shoots for advertising and professional participation in film shoots, interviews in several radio broadcasts in Mexico, Guadalajara. In Spain, I have been consultant and auditor of hairdressing salons. Finally, I would like to highlight the recent interview for TVE -in which we talked and took the pulse of the current barbershop and its boom, filming the steps of the classic shaving ritual-, as well as my recent recognition by "Barberiasconencanto" to name me Best barber of the year, without forgetting the repercussion in social networks, with more than 4500 followers on Facebook, Instagram, Twitter". 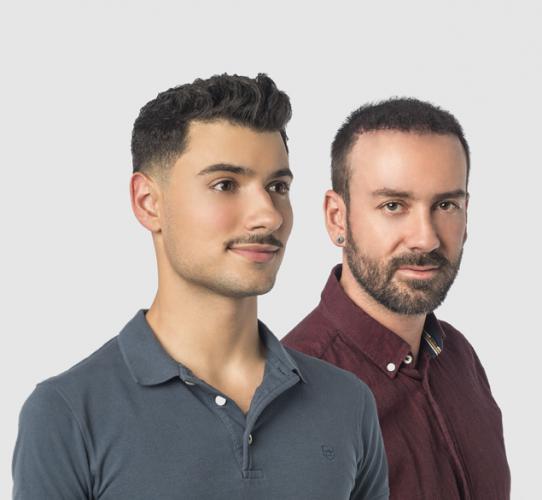 Men's cut. The evolution of techniques. 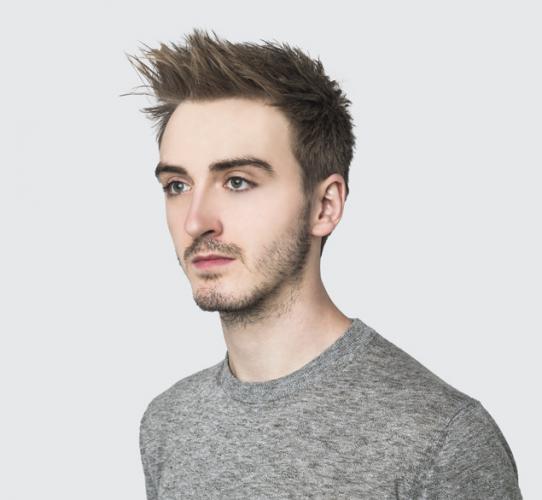 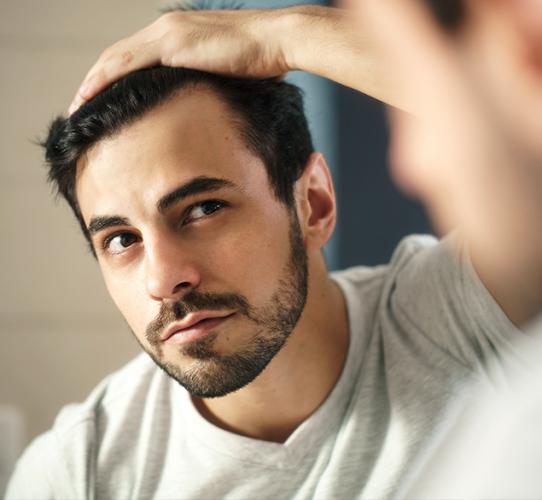 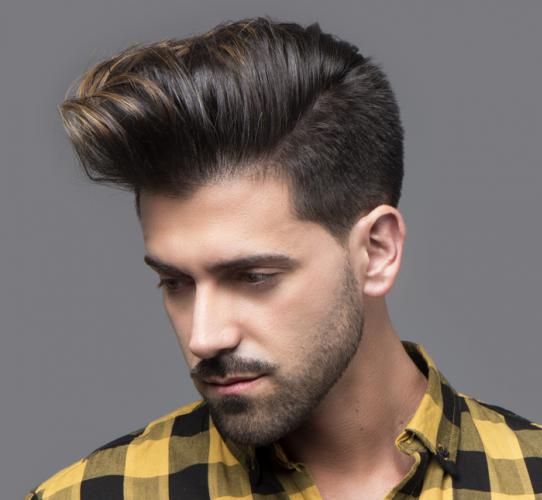 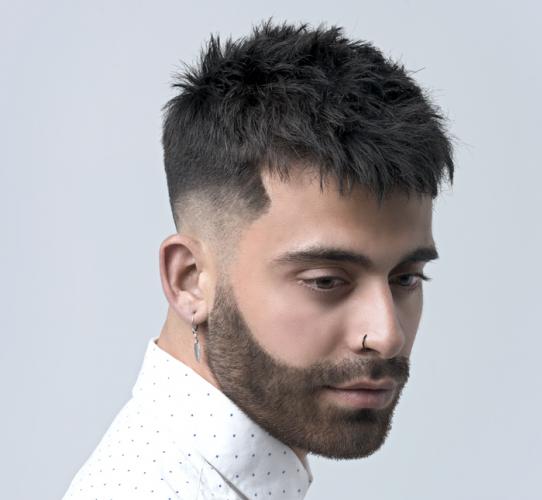 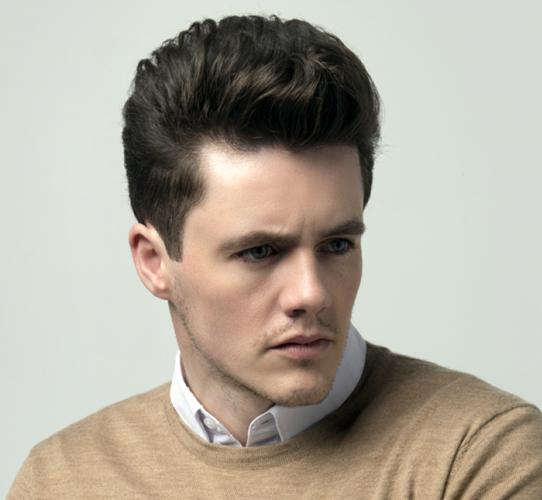 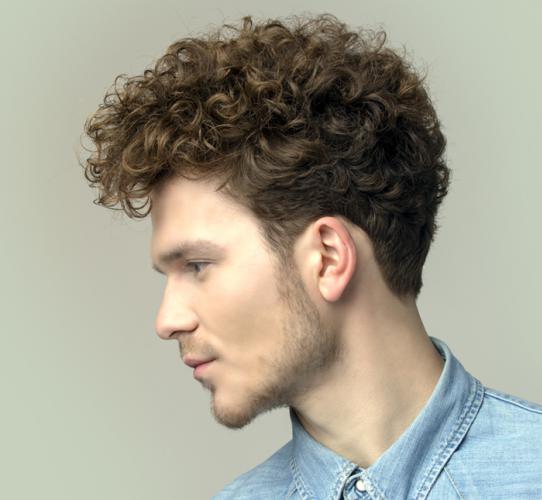 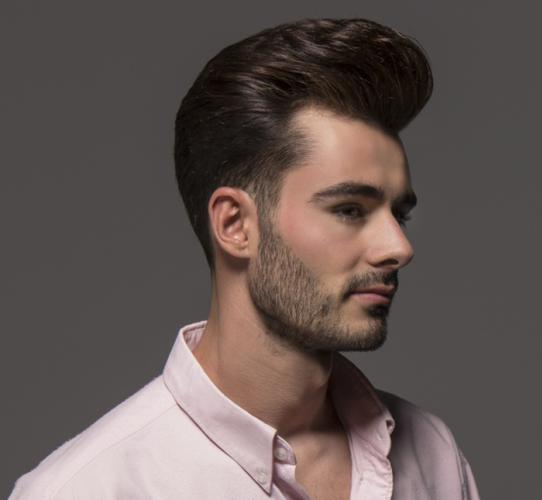 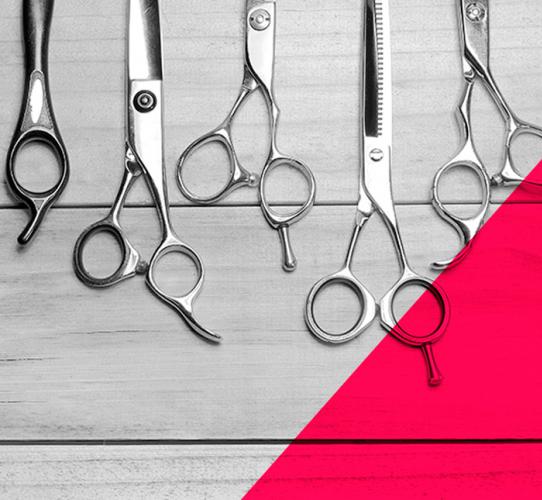 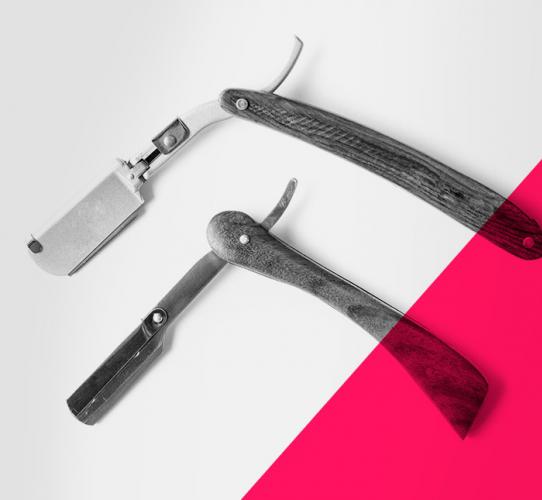 Juanjo Ruzafa talks about the evolution of the modern barbershop 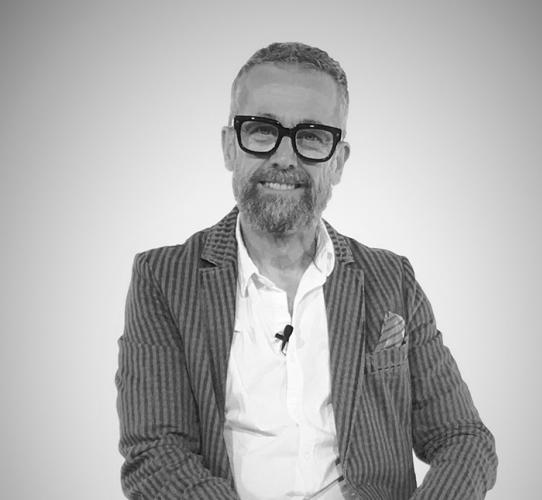 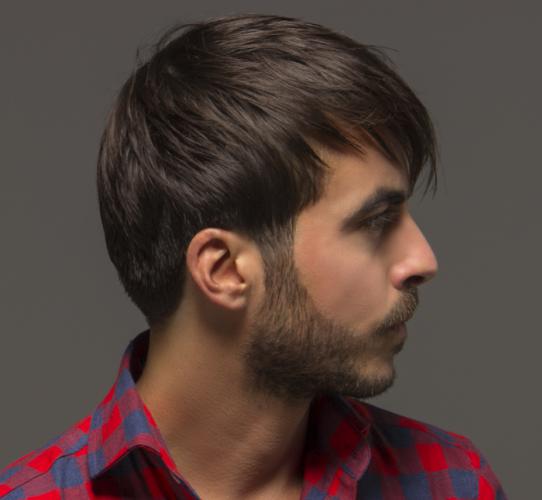 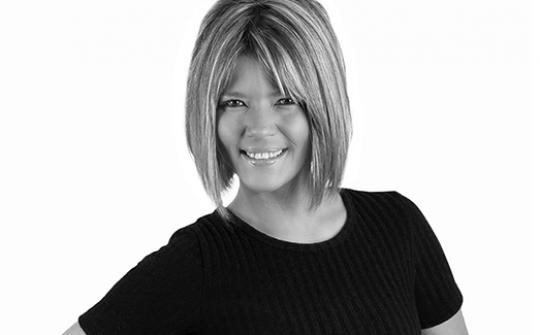 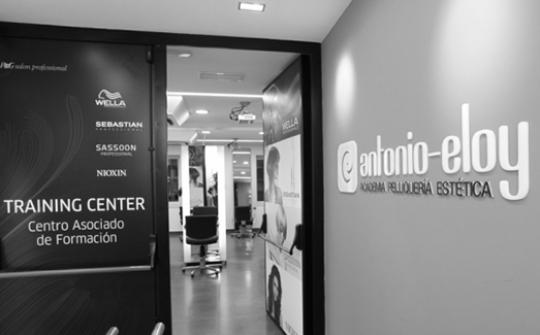