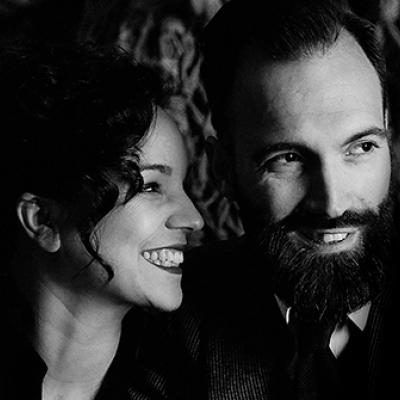 discovered his interest in the world of barbering as a child thanks to the afternoons spent among of his grandfather's barbershop.
After 10 years in an emblematic barbershop in the Calvario neighbourhood in Vigo, he decided to try his luck in Rotterdam, where he established himself as a leading figure in the New York Barbershop, currently considered one of the best barbershops in Europe.

Almost 6 years later he embarks on the adventure of taking his professional career to another level and opens the doors of his own barbershop in Vigo.

Shave the Sailor has managed in its first years of life to position itself as one of the most influential barbershops in Spain and a reference for barbers from all over the world.

After 13 years in the beauty sector and having worked for multinationals such as Procter and Gamble and ghd, her need to get back in touch with daily salon work and her desire to deepen her knowledge of the barbering profession led her to travel to Rotterdam where her quick learning process led her to defend her own chair alongside her colleagues at the New York Barbershop.
Her experience as a trainer was the key to her making the leap to teaching courses in traditional shaving and beard trimming. Her insatiable curiosity leads her to a deeper study of the beard by creating "Beard Me!", a course for professionals who want to take beard grooming to a premium experience.

Together with Ivan Rodriguez he opened "Shave the Sailor" in Vigo, one of the most influential barbershops in Spain and a reference for barbers from all over the world. 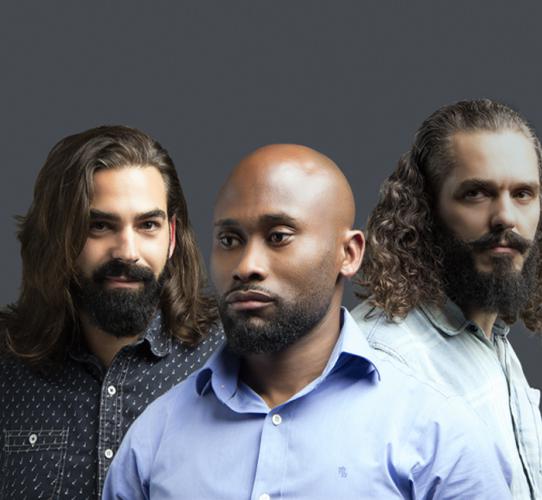 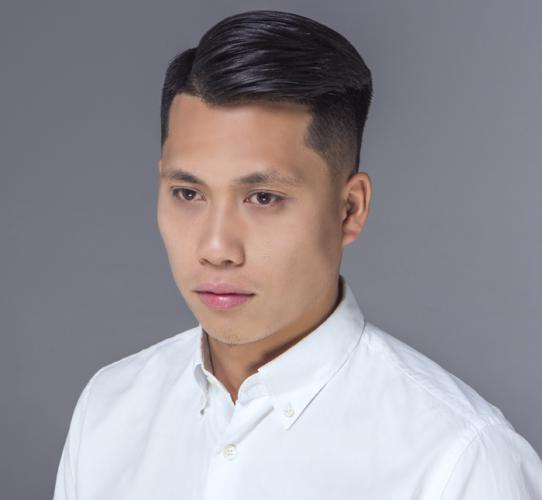 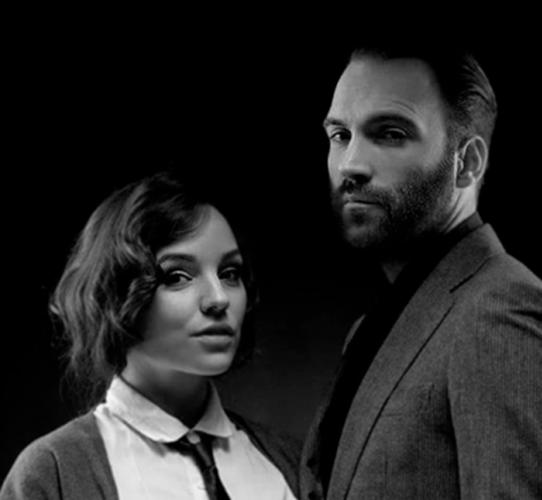 Discover the trends in men's fashion with Shave the Sailor 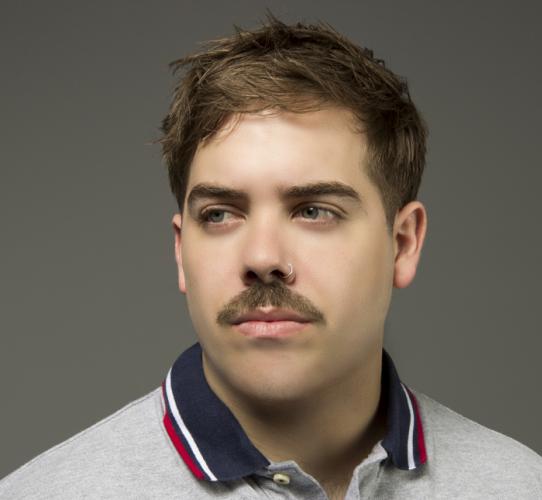 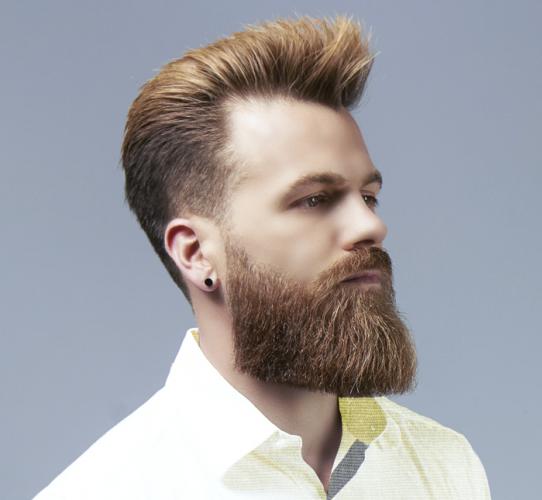 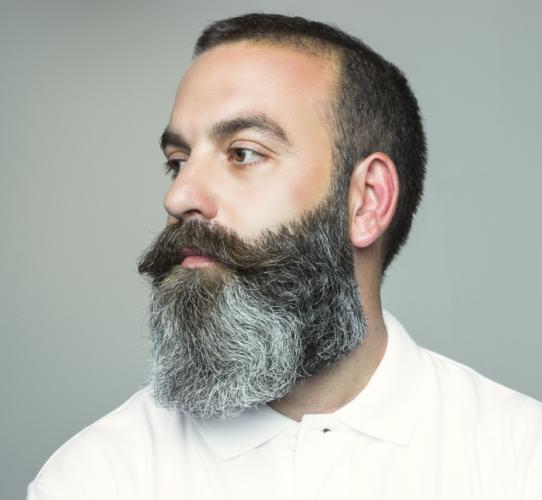 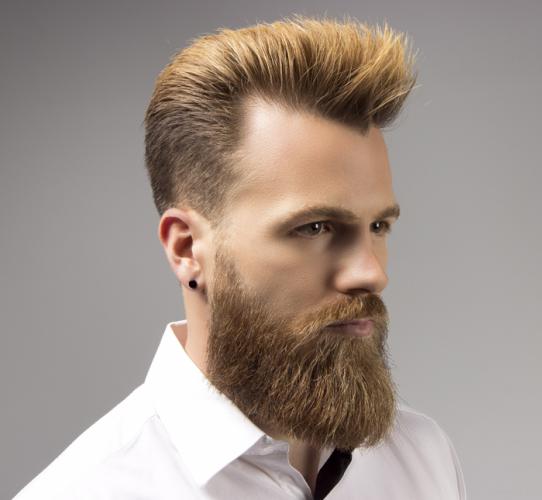 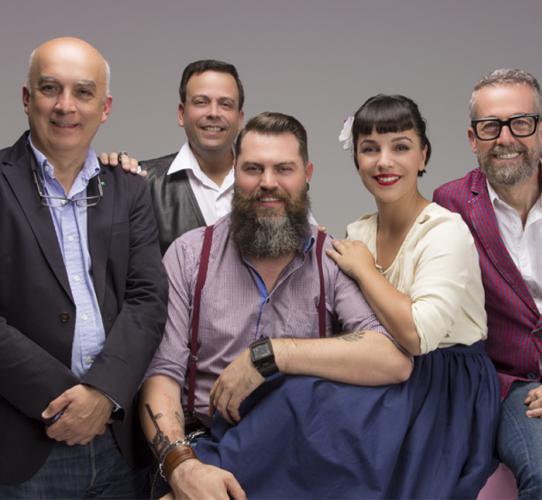 Barbering and Shaving. Present and Future 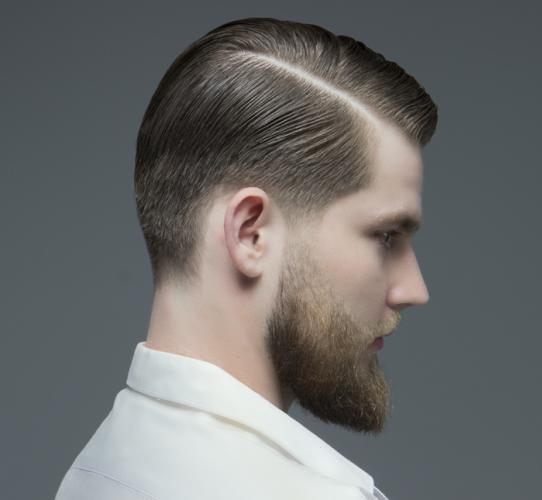 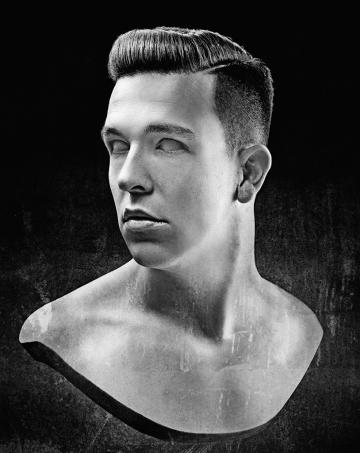 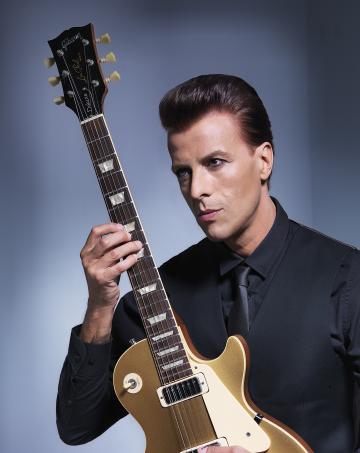 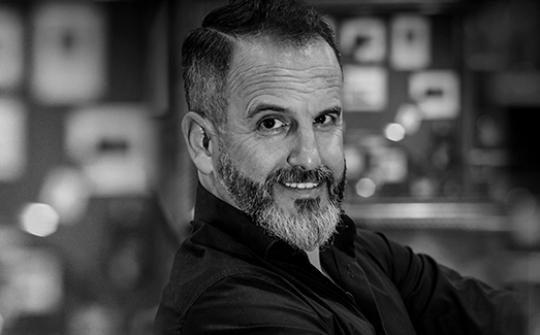 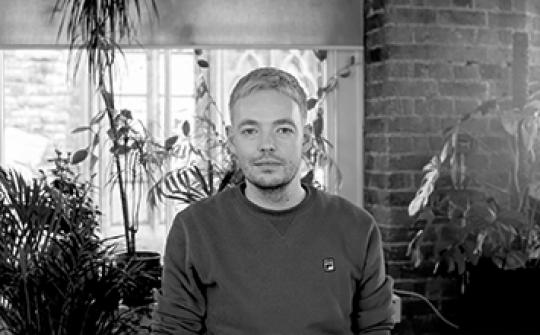 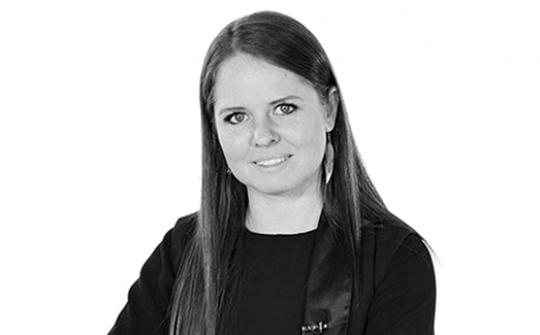