Darren Ambrose is one of the icons of British Hairdressing when it comes to jaw-dropping photographic work but also highly wearable styles created at his Pinner salon.

His philosophy revolves around authenticity whilst staying true to himself and his creativity. This has so far allowed him to acquire multiple awards including 3 awards for the Avant Garde Hairdresser of the year and the Hall of Fame BHA Award.

A Global Ambassador for Wella Professional and the Male Grooming mentor for their TrendVision Awards, Darren has recently presented shows in Russia, China and New York. He was the one to open the first London show hosted by Tribute magazine in 2012 and has also appeared on stage at the Professional Hairdresser Live show in 2013.

His mentoring expertise shines through his team: Kieran Tudor is the current Newcomer of the Year, while Ross Strong has finalised for Men’s Hairdresser of the Year 3 times. 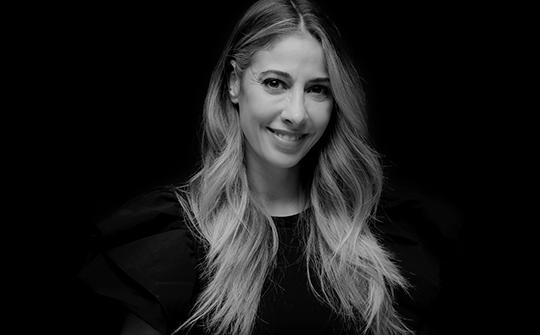 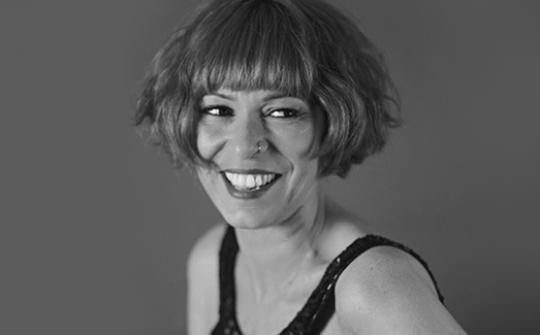