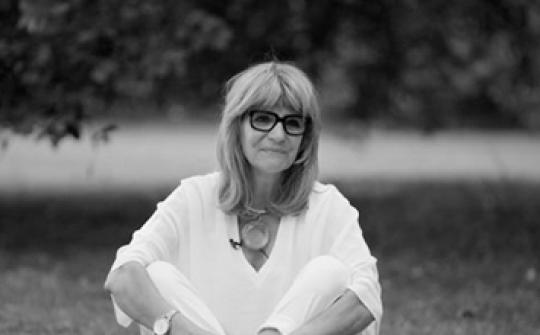 For charisma, creativity and the love for the avant-garde look no further than Anne Veck.

Started by chance, stayed by choice. Anne Veck began her journey with hairdressing at the age of sixteen as an apprentice in an old-fashioned salon. Despite being bored and tired of classic methods, Anne stuck to hairdressing which she now sees as a blessing as it allowed her not only to move to another country and earn a living without knowing the language, but also to travel the world through teaching and shows, visiting places like China, Brazil or Australia. 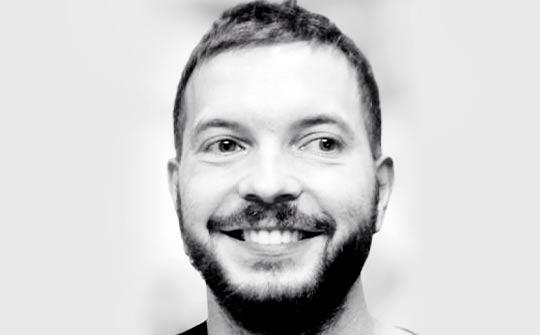 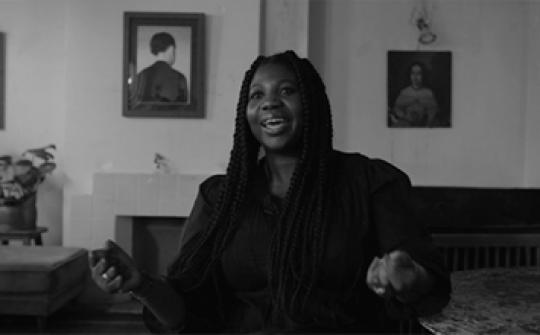